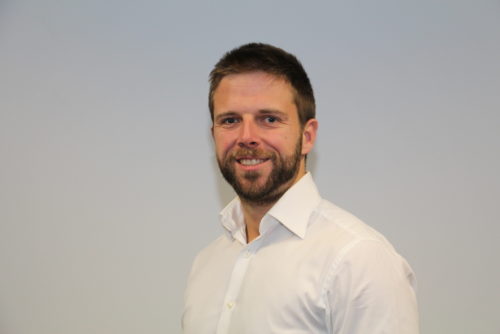 Jack is a journalist and editor specialising in digital news. He works for the Australian Strategic Policy Institute in Canberra as editor of its analysis site, The Strategist. Jack is interested in the strategic and defence relationship between Japan and Australia and how the two countries can work together to ensure a stable and safe region.

Before starting at ASPI, he worked for Sky News Australia in the press gallery at Parliament House, managing Sky’s website, social media and a team of digital producers. Jack also produced political programs including AM Agenda for Sky News from Parliament. Before that he worked for Sky in Sydney and at the Australian Broadcasting Corporation as an online producer, researcher and intern.