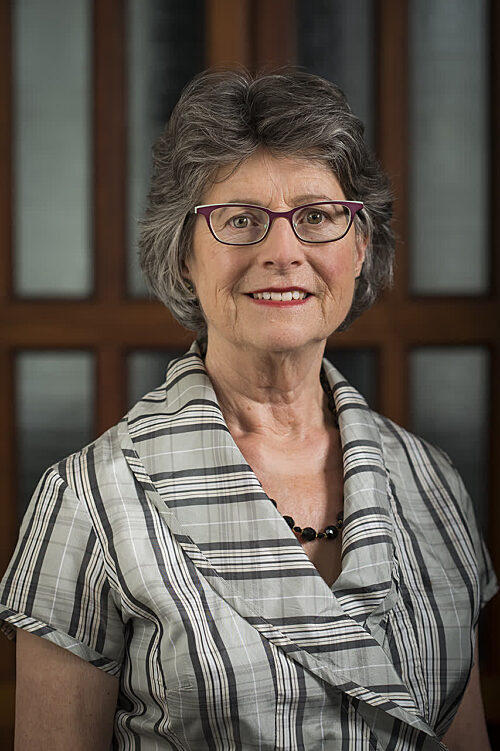 Professor Jenny Corbett is Emeritus Professor in the Crawford School of Public Policy and the inaugural Rio Tinto Fellow for the Foundation for Australia-Japan Studies, based at the University of Tokyo. She is also Professorial Fellow at the Griffith Asia Institute of Griffith University. She is a Fellow of the Academy of Social Sciences in Australia. She was Pro Vice-Chancellor (Research and Research Training) from 2012 to 2016 and Director of the ANU Japan Institute 2016-17. Before that she was the Executive Director of the Australia-Japan Research Centre, at the Crawford School from 2005 to 2012. She is also Reader in the Economy of Japan at the University of Oxford where she has taught since 1983, a Research Fellow of the Centre for Economic Policy Research (CEPR, London) and a Research Associate of the Centre for Japanese Economy and Business at Columbia University. She has a PhD in Economics from the University of Michigan. Her research centres on current macroeconomic and financial policy issues in Japan, regional financial integration and regulation of cross-border financial flows. She has written on financial crisis and financial system design since the early 1990s, covering developments in Eastern Europe in the early 90s and Asia and Japan in the late 1990s. She has been a consultant to the Asian Development Bank, the OECD, the World Bank and the European Commission and has directed research projects for the Economic Research Institute for ASEAN and East Asia (ERIA) on economic policy issues in the East Asia Summit group of countries. She is a member of the Australia New Zealand Shadow Financial Regulatory Committee which comments on current developments in financial and monetary policy. In 2014 she was awarded the Japanese Order of the Rising Sun, Gold Rays with Neck Ribbon.