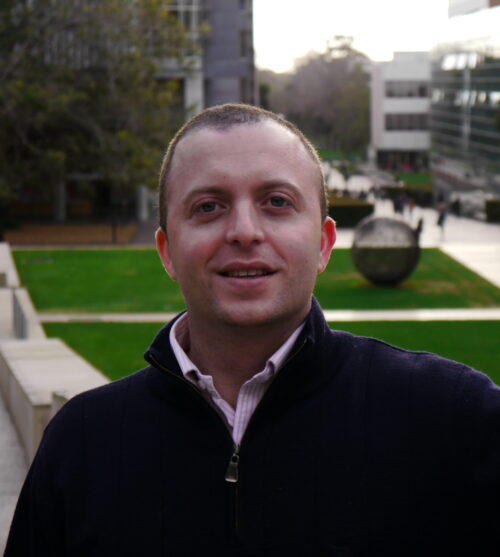 Joshua has been the driving force behind the University of New South Wales startup community.

Through UNSW Innovations, he has managed the UNSW startup program since its 2012 launch. He is also a co-founder and CEO of Innovation Dojo, a company that incubates ideas for Australian and Asian markets and holds a board position with Haymarket HQ, Australia’s first Asia focused co-working space.

He has spent six years living in Asia including three years as Managing Director for an edtech venture in Japan.

Joshua has also been the manager of the China and Hong Kong agent partner network for Macquarie University and has held advisory roles with Shanghai based startup QLC and has advised hundreds of early stage startups across multiple industries in his various roles.