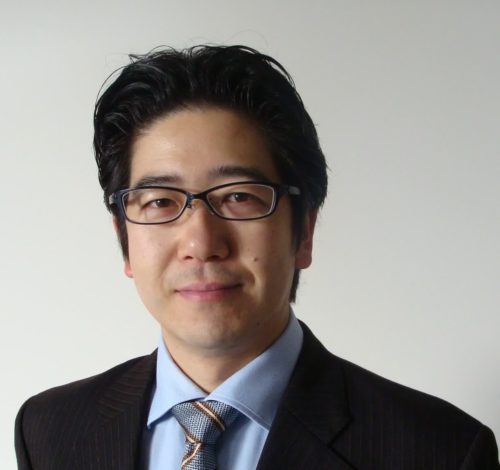 Manabu is a Sydney-based project finance banker with Mizuho Bank. Born in Tokyo, he spent few years in San Francisco before returning to Japan and studying at the Keio University (BA in Economics). He was also active in the student club which promoted short-term student exchange programs with universities outside Japan. Upon graduation, Manabu joined Japan Bank for International Cooperation (JBIC), where he took various roles including country officer for Central Asia, representative of Islamabad Office, and secondment to Ministry of Foreign Affairs. During his service at JBIC, he gained a Master of Public Policy and M.A. in Applied Economics from the University of Michigan. While in Tokyo, Manabu worked on various projects in Asia, Middle East, Europe and Americas. He has been in Australia for five years as a Head of Project Finance, and also served as a founding member for Future Leaders Program of Australia- Japan Business Co-Operation Committee (AJBCC/JABCC). He enjoys his life with his family in Sydney and is a big fan of football and basketball.