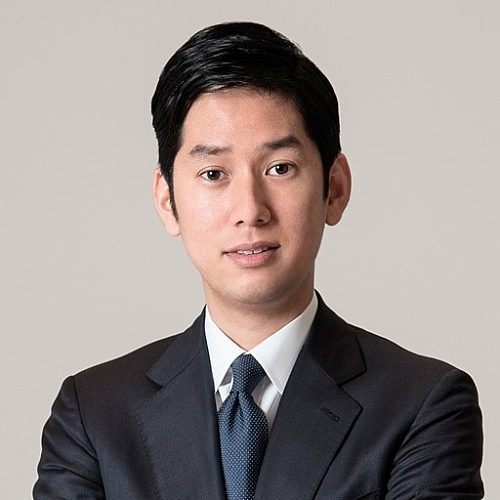 Born in Toronto in 1985, Yoshiki spent his childhood in Toronto and New York until moving to Japan at the age of 10. For post-secondary education, Yoshiki studied at the University of Sydney and later graduated from Waseda University. Upon graduation, Yoshiki first began his work in the Investment Banking Division for Lehman Brothers. Later he worked at DCM Ventures, a major venture capital firm in Silicon Valley, where he was responsible for investments in the US, Japan and China. Yoshiki founded “Origami” in 2012. Currently, Yoshiki is also a committee member of the Payments Japan Association, as well as the New Industrial Structure Committee of the Ministry of Economy, Trade and Industry of Japan.