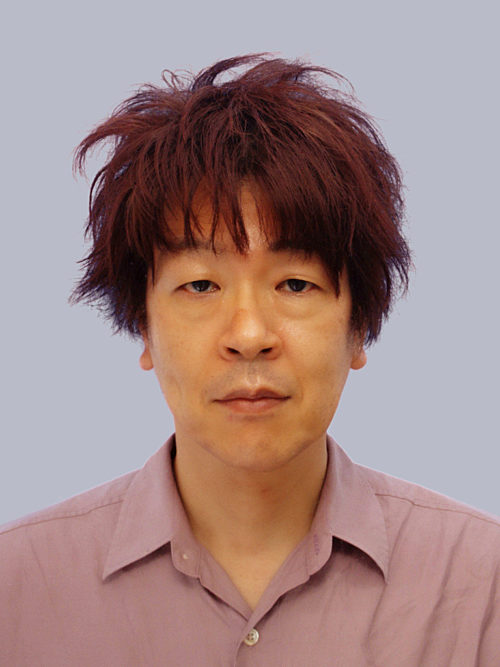 Tetsuki Tamura is professor of political science at the Graduate School of Law, Nagoya University. He is also an associate of the Centre for Deliberative Democracy & Global Governance, the University of Canberra after his previous two-years stay as a visiting fellow at the Australian National University. He was the first man to take parent leave in Nagoya University. Working between (normative) political theory and empirical political science, his research interests include contemporary democratic theory, the welfare state and basic income, feminist political theory, and rethinking sites of politics. Especially, he is best known for his contribution to deliberative democracy research. His books include Jyukugi no Riyu [Reasons for Deliberation] (Tokyo: Keiso Shobo, 2008), Seijiriron to Fyeminizumu no aida [Between Feminism and Political Theory] (Showado, 2009), and Jyukugi Minshushugi no Konnan [Deliberative Difficulties and Beyond] (Nakanishiya Shuppan). He has many co-authored and co-edited books such as Kokokara Hajimeru Seijiriron [Introduction to Political Theory] (Yuhikaku, 2017), Nitijoh Seikatsu to Seiji [Politics and Everyday Life] (Iwanami Shoten), and Habermas wo Yomu [Reading Habermas] (Nakanishiya Shuppan). He also contributed a co-authored chapter on Deliberative Democracy in Asia to the Oxford Handbook of Deliberative Democracy.