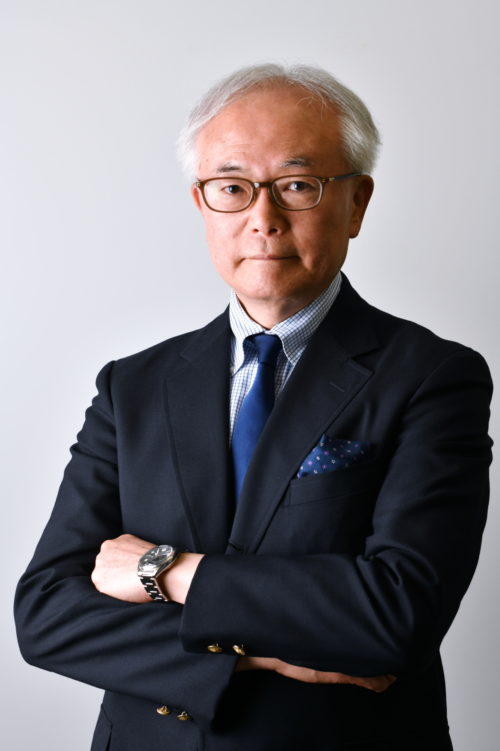 Tomohiko Taniguchi, PhD (national security), is Professor, Keio University Graduate School of System Design and Management. He worked with Prime Minister Shinzo Abe as his primary foreign policy speech writer throughout the period in which Mr. Abe was in office, 2013-2020. LL.B. from the University of Tokyo, he spent 20 years in journalism before joining Ministry of Foreign Affairs in 2005 as Deputy Press Secretary. He spent the next 3 years writing speeches for Foreign Minister Taro Aso as well as for then Prime Minister Abe. While in journalism he was a Fulbright visiting fellow at Woodrow Wilson School, Princeton University, 1991-92, spent three years in London, 1997-2000, during which Foreign Press Association in London elected him President, the first from "the east of Suez," and spent sabbaticals at Shanghai Institute for International Studies, 2002-03, and at Brookings Institution, Washington, D.C., 2004-05. Between 2008 and 2012 he was an Executive Advisor at JR-Central. He has published books on Mr. Abe, modern history and international affairs.