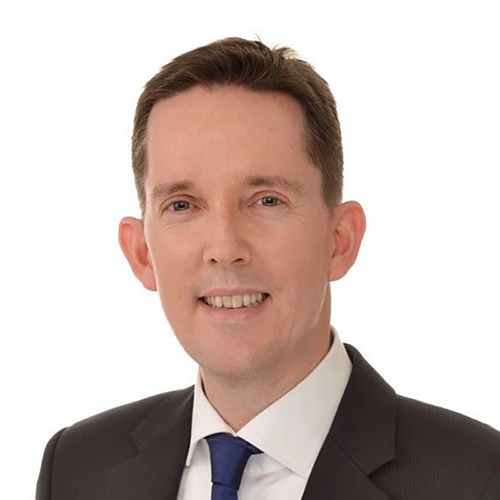 Trevor joined Austrade in late-2020 as a Senior Trade Commissioner and Consul-General in Osaka.

The Austrade Osaka team is responsible for identifying new investment opportunities and expanding trade for Australian exporters in Western Japan.

He previously worked for an Australian Minister for Trade covering North Asian trade and investment policy, and at the Business Council of Australia.

Trevor has a Master of Arts from the University of Queensland and is completing a Master of Economics. He also spent a year at Keio University in Tokyo as an exchange student. He is a NAATI-qualified Japanese translator. He was awarded a Medal of the Order of Australia (OAM) in 2013 for services to the international community.