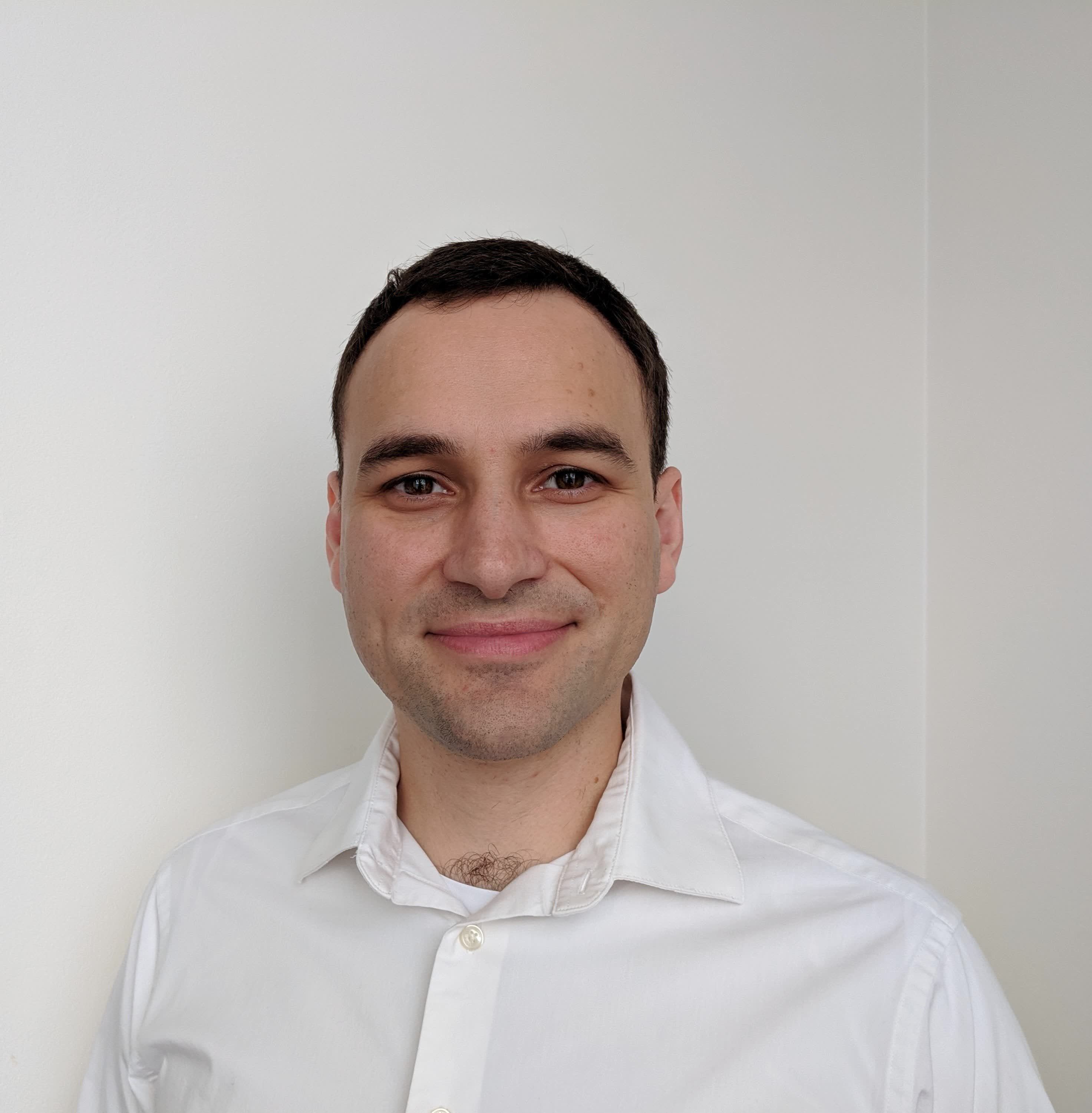 Petar is an Australian Army Captain, specialising in preventive medicine. His role is to prevent disease and injury, as well as promote the health and wellbeing of individuals and populations. He manages specialist teams who deliver better health outcomes and education to the defence force and supported communities.

Throughout his career in the Army, Petar has engaged with external organisations and the international community to deliver disaster relief, build community capability and support deployed forces. Petar has been training as a Japanese linguist for the past two years, in Melbourne and Tokyo. His goal is to be actively involved in strengthening the Defence relationship between Australia and Japan.

Petar holds a Master of Public Health from the University of Queensland. He grew up in Brisbane, has lived in many parts of Australia and currently resides in Tokyo.