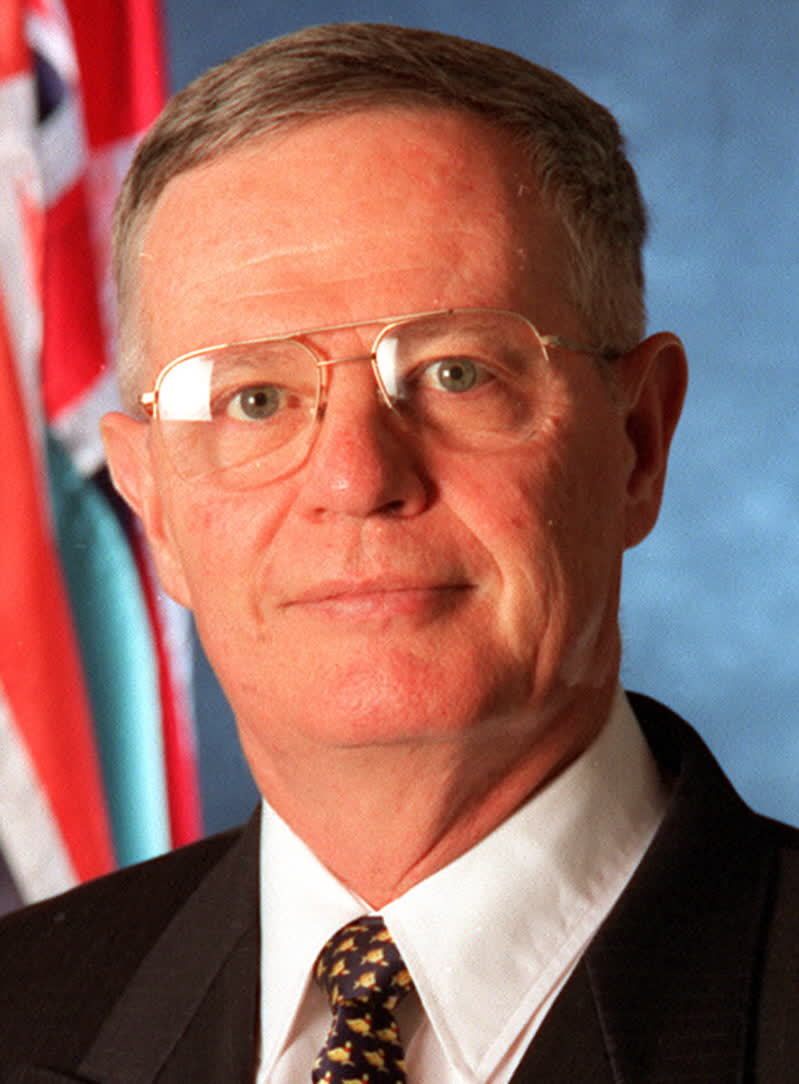 After nearly 42 years in the Navy Chris Barrie retired in July 2002 at the end of four years in command of the Australian Defence Force. Since then he has worked on strategic leadership issues as consultant, teacher and mentor: at Oxford University, the National Defense University (NDU) in Washington DC, U.S. Army War College at Carlyle in Pennsylvania, and at the Australian National University (ANU). At ANU Chris is Chair of the London Foundation, and a Director in the Tuckwell Scholarship Foundation. He teaches on campus and at the Australian Command and Staff College. He has facilitated induction courses for new APS entrants into the Department of Defence and acted as co-facilitator in executive education courses for the National Security College on risk. He is Chair - PTSD Australia New Zealand, which has launched FearLess Outreach to assist all Australians and New Zealanders who have post traumatic stress or live with people who have it.

He became very concerned about climate change matters in 2006 after which he taken advocacy action to raise awareness of the potential costs of inaction. In 2015 he was an author of a Report for the Climate Council on “Climate Change, Security and the ADF”.