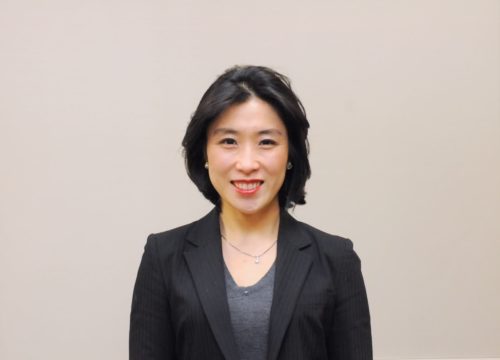 Ayako is a strategic communications and media expert. Recently she joined MetLife Japan as Group Manager, Integrated Content Management, Corporate Communication, after more than 16 years as a journalist. Prior to joining MetLife Japan, she covered Japanese politics and policies for the Japan Times. She started her career as a reporter at Tokyo Broadcasting System in 2001. In 2008, she went to journalism school at the University of California, Berkeley, as a Fulbright scholar. On returning to Japan in 2010, she worked for the Washington Post as a Special Correspondent. She was also a Wall Street Journal Asia Fellow at NYU, focusing on economic reporting, and non-resident fellow at the Pacific Forum CSIS.