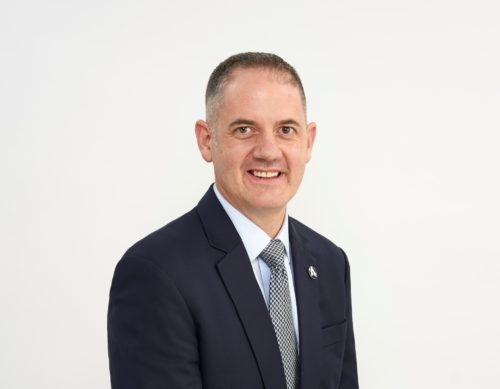 Chris joined Astroscale as Group COO in August 2017 and leads the global strategic development for the company.

Prior to joining Astroscale, Chris served as the NASA Attaché for Asia, the senior space policy official in the U.S. Embassy Tokyo, from 2012-2017. In that capacity he identified multiple opportunities for cooperation in the region; served as strategic space advisor to the U.S. Ambassador to Japan and senior U.S. Government officials; acted as an official intermediary between NASA and its partners in Asia in negotiating agreements and resolving disputes; and participated in numerous outreach events highlighting NASA activities.

Chris holds an MBA from the McDonough School of Business at Georgetown University.