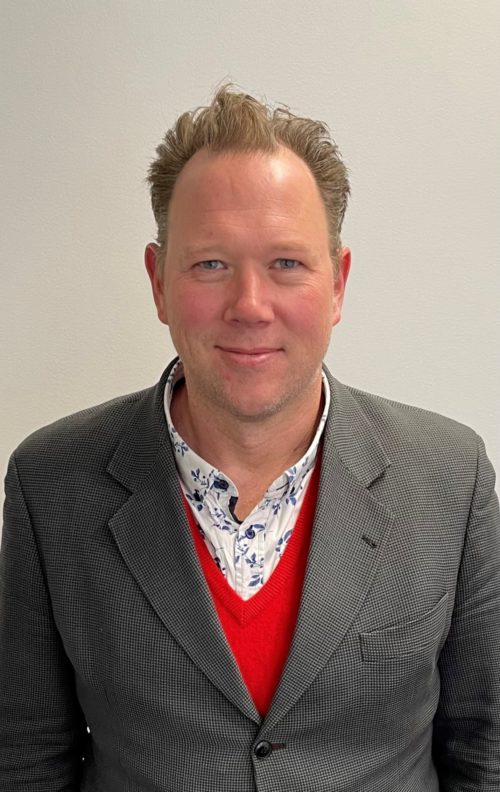 Dr Bryce Wakefield is national executive director of the Australian Institute of International Affairs. Before coming to the AIIA, he was the associate responsible for programming on Japan, Taiwan, Korea and Australasia at the Wilson Center in Washington DC from 2009 to 2012 and was a tenured lecturer in Japanese politics and international relations at Leiden University. He has lived, worked, and studied in Australia, Germany, the Netherlands, New Zealand, and the United States. He also lived in Japan for six years. His academic writing focuses on Japanese security, Japanese politics and the constitution of Japan.