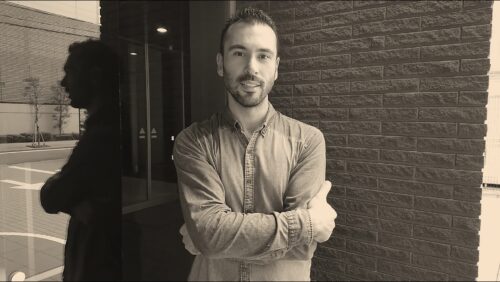 Fahrettin joined the University of Tokyo, Faculty of Medicine as a JSPS postdoctoral research fellow in 2018 after being selected by the Australian Academy of Science. Fahrettin is a medical scientist working on the metabolic research field that includes bodily energy regulation, obesity, exercise, and drug therapy. In his current role in Japan, Fahrettin is shifting slightly to cancer research but is still focusing on lifestyle-related disorders. Besides research, Fahrettin actively participates in research-oriented organizations in Japan such as Euraxess and Science Dialogue programs.

One of Fahrettin’s important targets is to establish the Australian Research Network in Japan with some fellow Australians. After completing his MSc degree of Molecular Biology and Genetics at Heidelberg University (Germany) and Istanbul Technical University (Turkey), Fahrettin started a PhD degree at the Australian National University Medical School at the Canberra Hospital. After PhD completion, he stayed at ANU as a medical researcher for nearly 3 years before moving to Tokyo.

Fahrettin has a broad spectrum of interests from sci-fi story writing to organizing international dinner nights. Although he finds it “chotto muzukashii”, learning the Japanese language is one of his goals, with the objective of more fruitful conversations with local people in “Japanese Izakayas”.