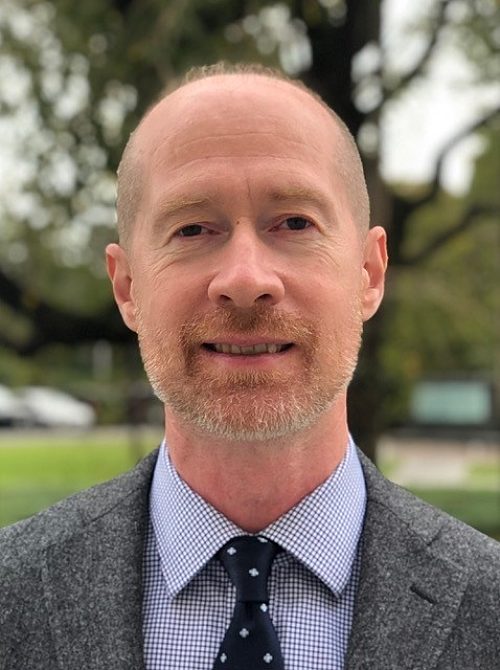 Dr. Jonathan Luckhurst is Associate Professor of International Relations, at the Graduate School of International Peace Studies of Soka University in Tokyo. Before moving to Tokyo in 2018, he worked in Mexico for several years, most recently at the University of Guadalajara as a member of the Mexican National System of Researchers. He has participated in the Group of Twenty’s (G20) Think 20 engagement forum, working with its Gender Economic Equity Task Force and its 2030 Agenda for Sustainable Development Task Force. During the Japanese G20 Presidency, he attended the G20 Osaka Summit and participated in events of its Civil 20, Think 20, and Women 20 forums. A British academic with a Ph.D. from the University of Essex in the UK, much of his research focuses on the G20 and its global governance influence. Dr. Luckhurst enjoys engaging with wider audiences, writing opinion pieces and giving TV, radio, and press interviews in several countries; he also advises stakeholders on related issues. His publications include the books The Shifting Global Economic Architecture (Palgrave Macmillan, 2017) and G20 Since the Global Crisis (Palgrave Macmillan, 2016), plus academic journal articles and chapters for edited volumes on similar topics.