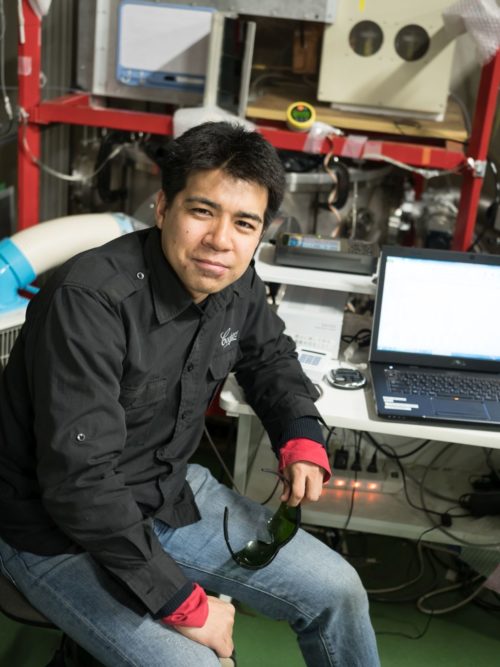 Dr. Kazuhiko Yamada is an associate professor at the Department of Space Flight Systems, Institute of Space and Astronautical Science, Japan Aerospace Exploration Agency. He is an engineer and a researcher on high-speed aerodynamics, especially atmospheric technology.

He received his Ph.D. in Engineering from The University of Tokyo in 2004. And he started working in JAXA/ISAS in 2004. At first, he worked in JAXA as a project researcher of a scientific balloon center, for three years. In this job, he worked to develop an advanced balloon system or a recovery system using a parafoil.

Next, he became assistant professor in ISAS in 2008, and commenced his present role in 2017. His present focus is various re-entry technologies, from conventional sample return capsule to innovative inflatable decelerator. He led several flight tests of a new atmospheric-entry capsule using a scientific balloon, sounding rocket and nano-satellite. And he is working to plan several future planetary exploration missions from the aspect of atmospheric entry technology.

Additionally, he was a member of the recovery team of HAYABUSA in 2010 and HAYABUSA-2 in 2020. He contributed to the successful recovery operations in Australia.