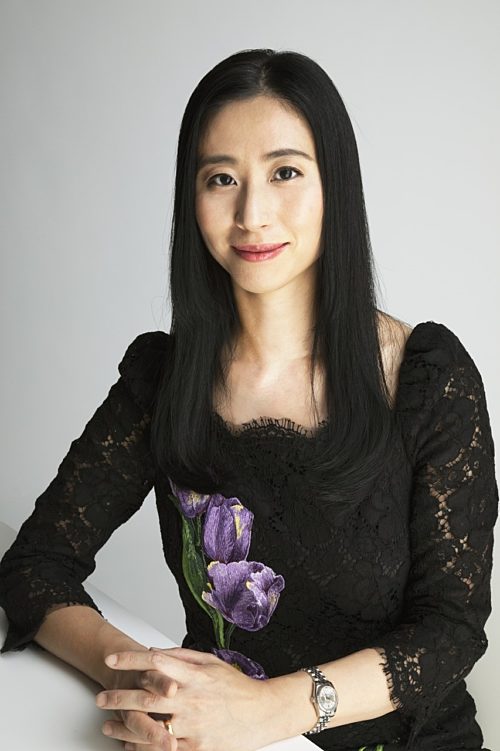 Lully Miura is a political scientist and President of Yamaneko Research Institute, Inc. She graduated from the University of Tokyo and the Graduate School of Public Policy and earned her PhD from the Graduate School for Law and Politics of the University of Tokyo. Her work has primarily been in International Politics and Comparative Politics covering both theoretical and policy research focusing on broadly defined security issues. After conducting various research projects as a lecturer at the University of Tokyo, she founded her own think tank, Yamaneko Research Institute, Inc. She has taughtat Aoyama Gakuin University since 2013. Miura is an author of Civilian’s War: On the Origins of Aggressive Democracies, Iwanami, 2012, A Guidebook to Japanese Politics and Diplomacy, Bungei Shunju Publishers 2015, A New World Order in ‘Trump Era’, Ushio, 2017, War and Peace in the 21st Century: Why Conscription System Is Needed Again, Shincho-sya 2019. She co-authored a book with Masahiko Kohmura, former LDP vice president, and revealed the process of security law reforms in 2015 (Dilemma of the State, Shincho-sya 2017). Her other co-authored books are; Choosing Politics, Bungei Shunju 2019 (with Toru Hashimoto, ex-mayor and governor of Osaka), and Realism of Nation State, Kadokawa 2017, (with Naoki Inose, ex-governor of Tokyo). Her first autobiography, The Meaning of Loneliness, the Taste of Life as a Woman, Shincho-sya 2019 became a bestseller. She is a regular commentator/ contributor to several TV programs and newspapers, advisory panel member of Fuji Television and Yoshimoto Kogyo, one of the biggest entertainment corporations. Miura is a winner of numerous prizes including Seiron-Shinpu sho by Fuji-Sankei group. She was a member of PM’s advisory panel on National Defense Program Guidelines for FY 2019 and beyond.