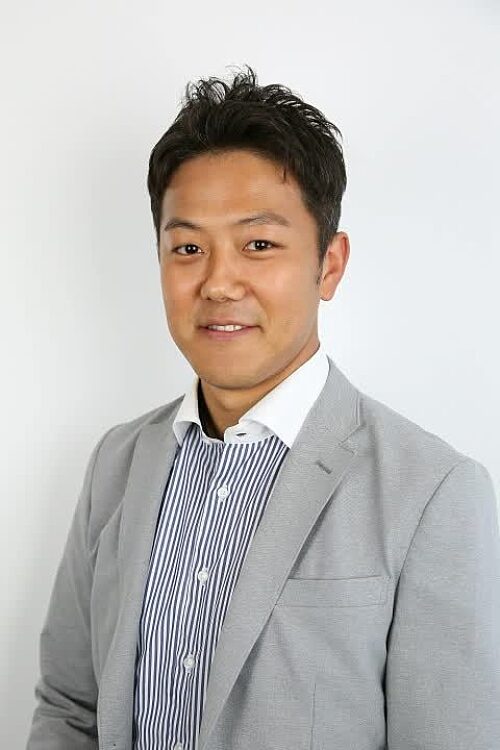 Gentaro is a multilingual professional based in Tokyo, well-regarded in the Australia-Japan business world for his commitment to bilateral relations. After completing his education in the UK, Gentaro started his career as a founding member of the gourmet importer/distributor, Agenda. In 2005 he was promoted to the role of Director of Sales, where he helped Australian food and beverage companies to build their profile in the highly competitive Japanese retail and wholesale market. In 2010 he was appointed to the offshore sales team at Disco Corporation. He was account manager for several global companies such as Intel Corporation and Micron Technology, and received “Employee of the Year” award in 2011. As a senior licensing manager role at the world’s largest licensing agency, CAA-GBG Global Brand Management Group. Gentaro developed successful brand extension programs for overseas companies across a range of sectors. In 2016, he joined consulting firm Melanie Brock Advisory as the Director of Business Development where he provides support to foreign companies looking to enter into the Japanese market. Gentaro is a father of two young children and is currently studying for an MBA at Graduate School of Management, GLOBIS University in Japan.