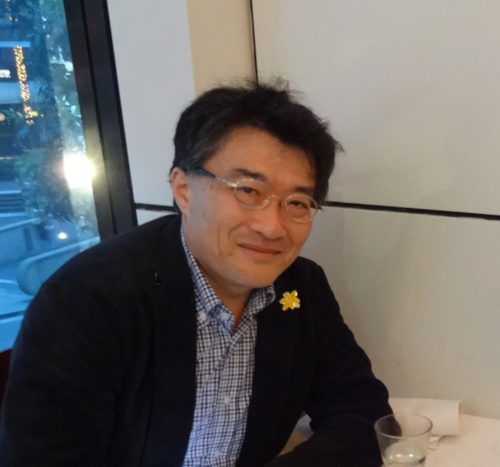 Hiroya Sugita is Professor at Kanagawa University majoring in Australian politics. He obtained PhD in politics at Flinders University in 1996. His PhD thesis was on the Australian Democrats. After completing PhD study, he worked as Special Advisor at the Japanese Embassy in Canberra from 1995 to 1998.

His research mainly focuses on Australia's political parties and party system, election and parliament. In 2019 he conducted research on gender and politics in Australia commissioned by the Gender Equality Bureau, Cabinet Office. His next research project will focus on independent members and minor parties in the Commonwealth Parliament.

He has written extensively on Australian politics including a couple of chapters in John Warhurst (ed.) "Keeping the Bastards Honest: The Australian Democrats' First Twenty Years and "The governor-general’s forgotten power" in Inside Story on 27 September 2018 (https://insidestory.org.au/the-governor-generals-forgotten-power/). He supports ACT Brumbies in rugby union and Port Adelaide in AFL.