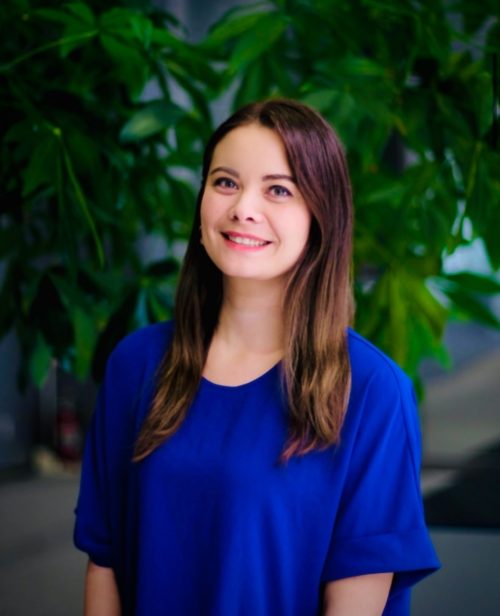 In 2014, Iori started her Trade and Investment career in Tokyo with the Trade and Investment Queensland Japan office, assisting many high-profile Queensland companies export into Japan. In 2016, Iori was nominated by the Queensland Government to become the pioneer Japan representative for the Queensland Department of Education International (DEi), where she was responsible for managing all Japan-related projects including the launch of the State’s first ever “Global STEM” educational study tour, as well as managing various Education Trade Missions including the 2018 Japan Trade Mission for the Honourable Grace Grace MP. During the secondment, Iori was the recipient of the “Connecting Globally Award”, where her overall individual excellence in global engagement was recognised by the department. Iori was also the recipient of the “TIQ Standout Award” in 2020, for recognition of her innovation in international education during COVID-19 for the conceptualisation and leadership of the award-winning “Queensland Hour” initiative. Iori returned to Australia in 2021, taking on her most recent role leading the new national educational partnership initiative, promoting Australia as a destination of choice for international education.

Iori holds a Bachelor of Business (International Business) from the University of the Sunshine Coast, where she was the recipient of the highest honour available to a graduating student – the Chancellor’s Medal – in recognition of her academic achievement and significant impact to the community. She was also recently nominated for the 2021 USC Outstanding Alumni Award.