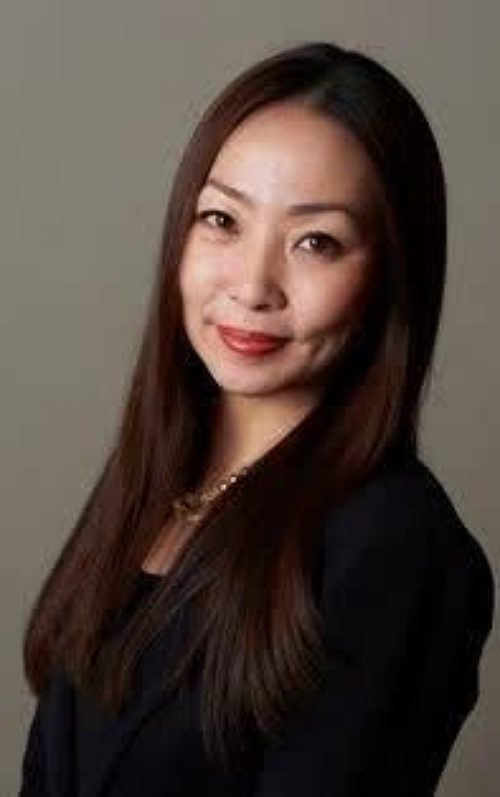 Kanna was born in Chiba, near Tokyo in 1981. She grew up surrounded by music and art, which are still important influences on her. Her dream was to become a Broadway musical dancer, but her strong interest in politics and talent for business won out. Kanna worked for BaringPoint, an international business consulting firm prior to studying a Masters in International Relations at the London School of Economics. Following her stint in London, Kanna worked for SMBC, a Japanese commercial bank. In this role she focussed on lending for clients across the globe including a Sheikh of Dubai, Russian oligarchs, and South African gold miners. For the past four years Kanna has worked at Macquarie’s Tokyo office. In this role she identifies global infrastructure investment opportunities for Japanese companies, from European offshore wind projects to US airport privatisation.