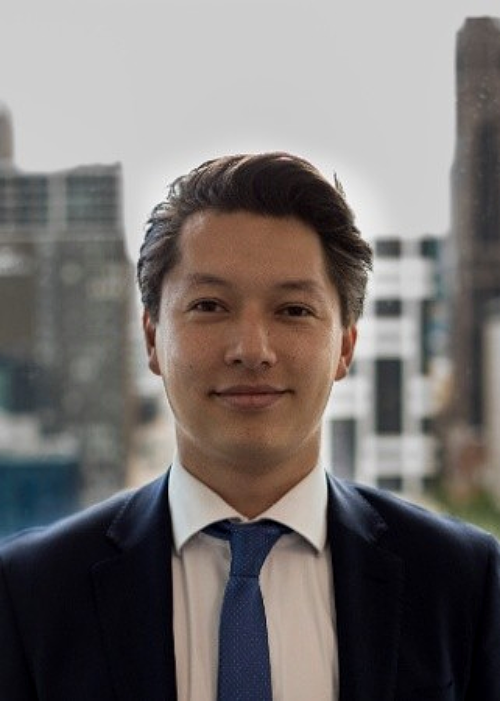 Matthias is an entrepreneur with a global background in both corporate and early-stage startup environments, having worked in Management Consulting at PwC in both Australia and Japan working with multinational corporations. Based currently in New York, he is Acting COO at early stage climate startup OnePointFive (www.opf.degree), where he has been involved in building operations, as well as project execution on an Impact VC performing climate technology and commercial due diligence on an early stage investment, and a US market entry project for a Climate AI and machine learning platform from London focused on predicting physical asset risk from a climate lens.

He is also Co-Founder of MaskForward, an initiative out of Yale School of Public Health, focused on building social media campaigns to counter the spread of vaccine and mask misinformation.

Currently, he is involved as a moderator with Venture Cafe Tokyo, and has run successful panels with guests from the US, Japan, Hong Kong, and Vietnam covering impact investing, with a focus to educate and raise awareness on how people in Japan can both do good, and do well with their investments.

Matthias is a graduate of MEXT Japan Young Leaders Scholar program, graduating from Japan’s top MBA school, Hitotsubashi University and has since gone on to complete a year at Yale’s School of Management as a Yale Macmillan CEAS Fellow. Previously as Finance and Software Lead, and now strategic advisor, Matthias has also worked with Yale early-stage startup Cambium Carbon building natural climate solutions by reimagining the urban forestry lifecycle to drive carbon sequestration. He has a passion for seeing a world with a lower carbon future.

Matthias holds a Master of Advanced Management from Yale University, a Master of Business Administration from Hitotsubashi University, a Master of Professional Accounting from Monash University and a Bachelor of Arts (Economics and Psychology) from the University of Melbourne. He is a Chartered Accountant with CAANZ. He has lived in 7 different countries and is a recovering mono-linguist currently learning Japanese, and wants to see the Australia Japan relationship flourish.