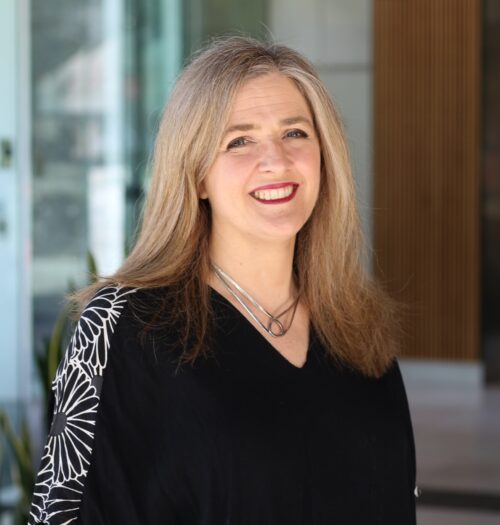 Melissa is a lawyer and specialist in conflict resolution, including negotiation, mediation and peace education. Melissa is the National Executive Director of the Australian Institute of International Affairs (AIIA). She was previously Program Manager of the International Conflict Resolution Centre at the University of Melbourne and Senior Fellow of Melbourne Law School. She has an international profile in conflict resolution including membership of the Editorial Board of the Conflict Resolution Quarterly. For more than a decade leading the AIIA, she has edited 50 publications, organised more than 90 policy events, overseen dramatic growth in youth engagement and built stronger relations with other institutes of international affairs worldwide. Her recent research focuses on global governance, Australian foreign policy and changes in diplomatic practice. She is listed in Routledge’s Who’s Who in International Affairs and International Who’s Who of Women, and was selected as one of the nation’s 1,000 “best and brightest” to participate in the Australia 2020 Summit convened by former- Prime Minister Kevin Rudd.