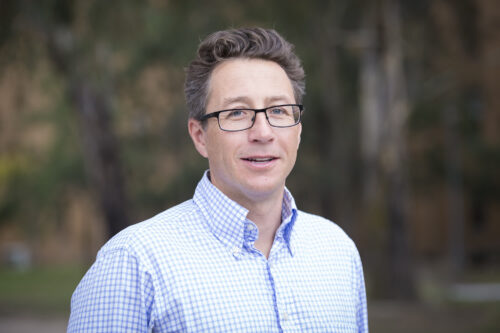 Nick is the Executive Director of La Trobe Asia and Professor of International Relations at La Trobe University, as well as Editor-in- Chief of the Australian Journal of International Affairs, the country’s oldest scholarly journal in the field. Nick is also a member of the Australian Institute of International Affairs national executive team, the board of the Australia-India Institute, the Council for Security and Cooperation in the Asia-Pacific and is part of the advisory board of China Matters. In addition, he has also been a Senior Research Associate of the International Institute of Strategic Studies and a Visiting Fellow at the East West-Center in Washington DC. He regularly contributes to and is quoted in national and international media including The Guardian, The Economist, CNN and Time Magazine. Nick also regularly hosts Asia Rising, the podcast of La Trobe Asia which examines the news and events of Asia’s states and societies. Nick is the author of many works on international relations, including: Issues in 21st Century World Politics, 3rd Edition (Palgrave, 2017), Great Powers in the Changing International Order (Lynne Rienner, 2012); and Building Asia’s Security (IISS/Routledge, 2009, Adelphi No. 408).