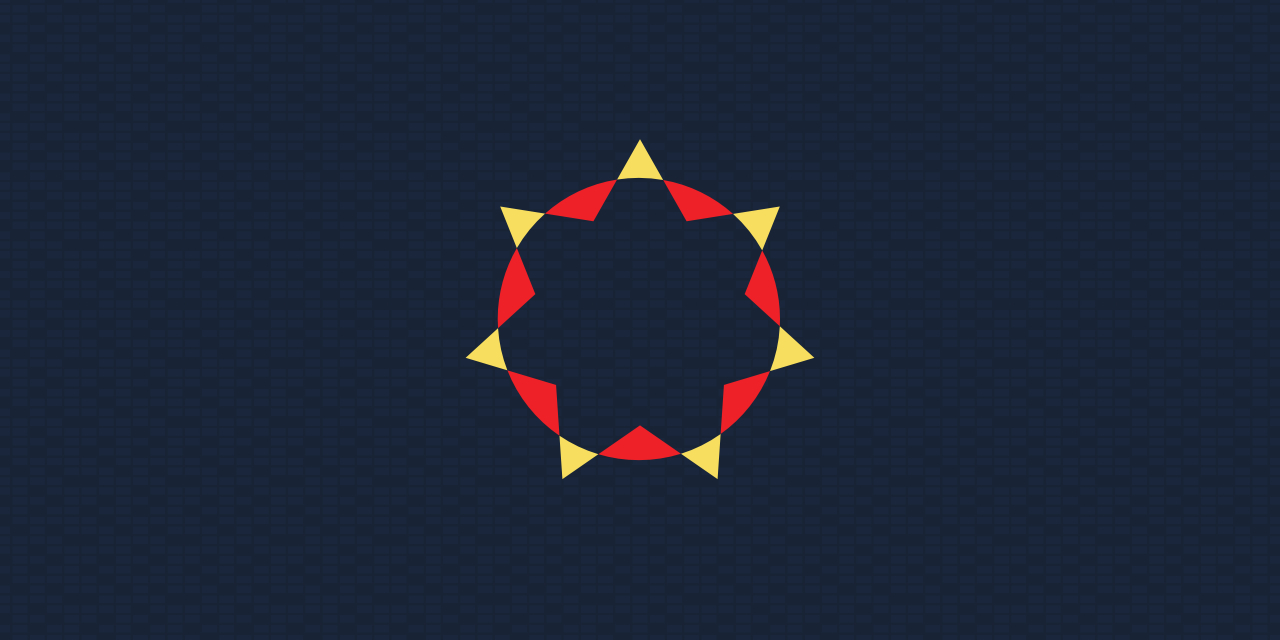 The AJYD Organising Committee is pleased to announce that the Australian and New Zealand Chamber of Commerce in Japan (ANZCCJ) has rejoined as a Supporter of the 2019 Australia–Japan Youth Dialogue.

Executive Director Judith Hanna said that the Chamber’s 'support for the Australia–Japan Youth Dialogue reflected the ANZCCJ's deep interest in ensuring that the next generation of leaders have the knowledge and skills to make meaningful contributions to the Australia–Japan relationship.' The Dialogue 'complements the Chamber’s existing internship program which has been running since July 2015.'

The ANZCCJ is an independent, non-profit organisation that has played a constructive and meaningful role in developing commerce between Australia, New Zealand and Japan since it was founded 1972.

The ANZCCJ has close to 700 members and holds a variety of events to ‘give members the opportunity to keep abreast of changes in foreign policy and economic conditions, gain knowledge regarding different aspects of the Japanese market and develop new business and social contacts.’

For more information on the ANZCCJ, please see the Chamber's website.