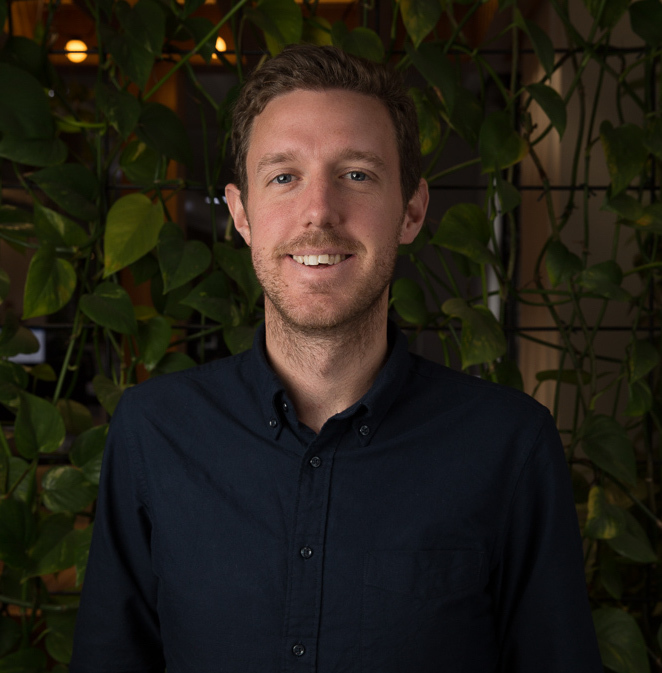 2019 will be a huge year for the Australia-Japan Youth Dialogue — and we’re excited!

We’ve got our second dialogue (this time in Tokyo — more details soon), as well as alumni events and other work to promote the future of the Australia-Japan relationship.

(ICYMI: Check out the outcomes report from our 2017 dialogue. What a great couple of days our delegates had!)

The AJYD is run by a group of dedicated volunteers based in Australia and Japan. We're delighted to announce our team for 2019.

David Lang is the Founding Director of the Australia-Japan Youth Dialogue. Between 2017 and 2018 he served as an adviser to the former Foreign Minister of Australia, the Hon Julie Bishop MP. He previously worked as an analyst and managing editor of The Strategist at the Australian Strategic Policy Institute.

Cristina Merino is the Japan Lead for the Australia-Japan Youth Dialogue. She currently serves as Head of Customer Relations for Rugby World Cup 2019, Official Hospitality Programme, and was previously Executive Director of the Australian and New Zealand Chamber of Commerce in Japan (ANZCCJ).

Kevin Placek joined the AJYD in 2016 and is a policy graduate at the Department of Foreign Affairs and Trade (DFAT) in Canberra, Australia. He was previously a senior program assistant at the Social Science Research Council in Tokyo and has interned for both Kono Taro and Dr Michael Green.

Erin McCullagh currently works on regional revitalisation projects in Awajishima, Hyogo Prefecture. She previously worked in the Australian Public Service and served as President of the Za Kabuki Club while studying at the Australian National University.

Eve Bentley works as a paralegal at an international law firm in Tokyo. She has previously interned at the ANZCCJ and the British Embassy, and has served in the Public Diplomacy team at the Australian Embassy in Tokyo. In January 2018 Eve co- founded ANZCCJ’s Youth Empowerment Programme.

David Hiroyuki Murakami recently completed a Master of Economics at Keio University. He has previously been employed by Western Australia’s Department of the Premier and Cabinet, and spent three months working in Japan’s Diet as part of the inaugural National Parliamentary Fellowships Program facilitated by the ANU’s Crawford School of Public Policy.