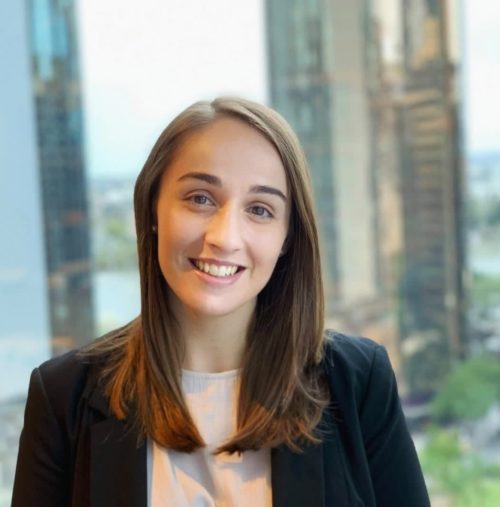 Ashley is a lawyer in the Brisbane office of global law firm Jones Day where she practises in commercial litigation and international arbitration.

Ashley has maintained a strong connection to Japan since she first began studying the language in high school, including spending two years living and working in Tokyo. During that time, Ashley worked in Japan's leading international law firm, Nishimura & Asahi, and also interned with the Australia and New Zealand Chamber of Commerce in Japan.

Ashley also worked for a Justice of the Supreme Court of Queensland and has published research on the approaches and attitude to investor-state dispute settlement in Australia, Japan and New Zealand.