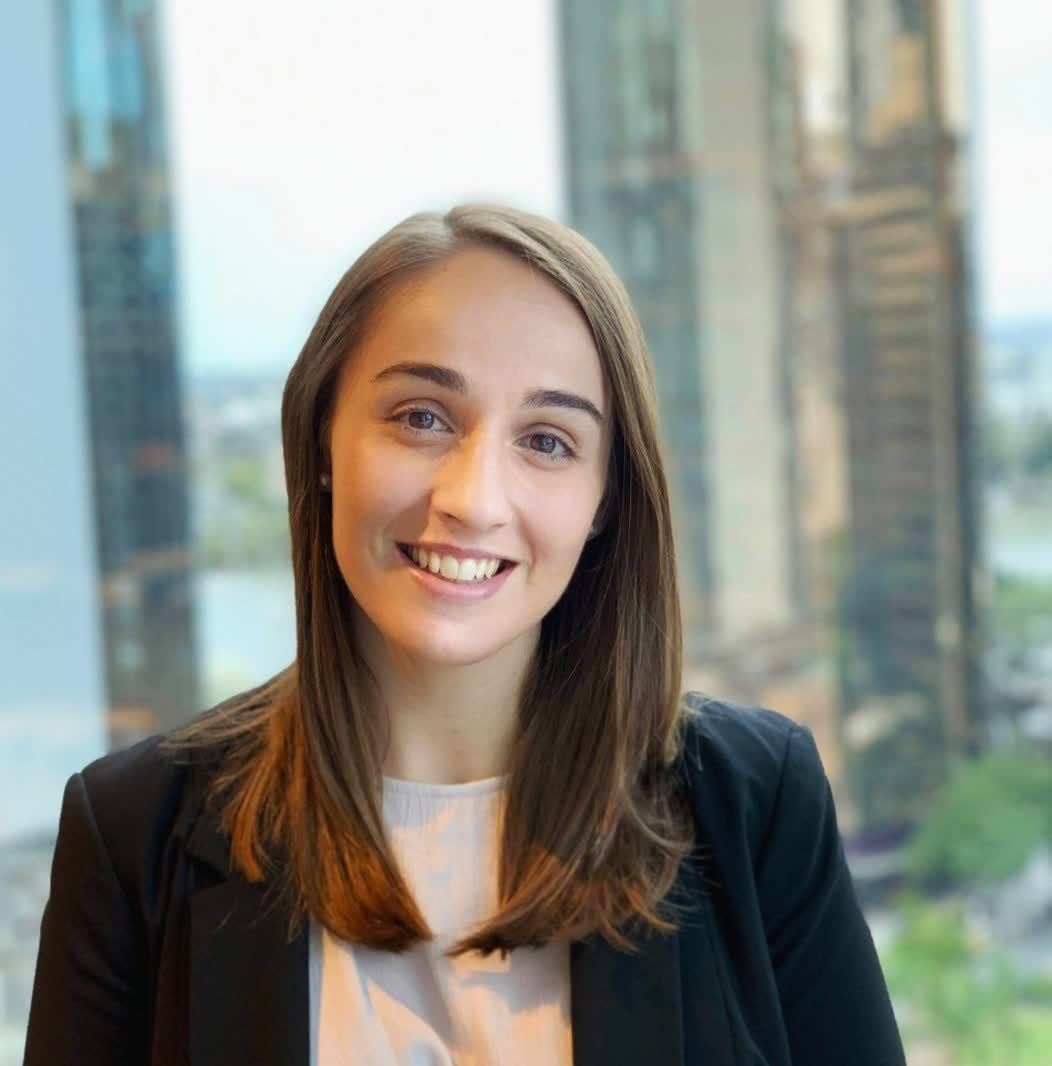 Ashley holds a Bachelor of Laws (Honours) and a Bachelor of Arts (Economics and Political Science) from the University of Queensland. She was recently admitted as a lawyer and currently works as the Associate to a Justice of the Supreme Court of Queensland.

Ashley has maintained a strong connection to Japan since she first began studying the language in high school, including through hosting exchange students and teachers. Her interest in the Japanese language and culture was confirmed on a trip to the sister school in Osaka and to her hometown Toowoomba’s sister city, Takatsuki.

Following graduation from university, Ashley eagerly accepted a position at the prestigious Japanese law firm Nishimura & Asahi in Tokyo where she worked throughout 2017 and 2018. During those two years in Tokyo, she also interned with the Australia and New Zealand Chamber of Commerce in Japan and made the most of the opportunity to improve her language skills and travel around the country. In addition to upper intermediate Japanese, Ashley also speaks French and has recently started studying Spanish.