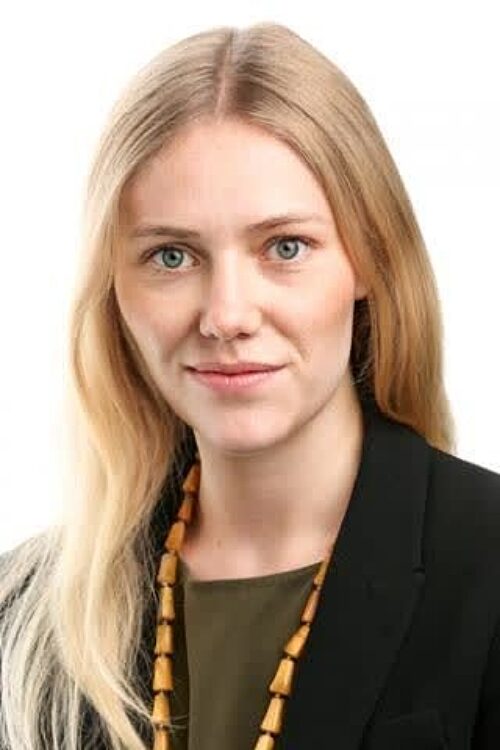 Bonnie is one of the principal researchers behind the Lowy Institute Asia Power Index, a data-driven project first launched in 2018. The Asia Power Index is the largest comparative assessment of power in the region ever undertaken. It ranks 25 countries – including Japan – in terms of their capacity to influence regional events, using 126 indicators across eight thematic measures of power, ranging from military capability and economic relationships to cultural influence and diplomacy. Bonnie’s responsibilities include designing and revising the methodology of the Asia Power Index, data-mining, analysis, and outreach. Bonnie also leads the research for the Global Diplomacy Index, a digital project which maps, ranks and compares the diplomatic networks of 60 countries.   Bonnie’s op-eds have appeared in The Australian, The Diplomat, Channel News Asia, RealClearDefense and the Lowy Institute’s digital magazine, The Interpreter.   She started her career at the International Institute for Strategic Studies (IISS) in London, where she supported research and editing for The Military Balance and the Armed Conflict Database, among other content. She was also responsible for outreach and social media at the IISS Shangri-La Dialogue in Singapore. Bonnie studied at University College London (UCL) and the University of Bologna.