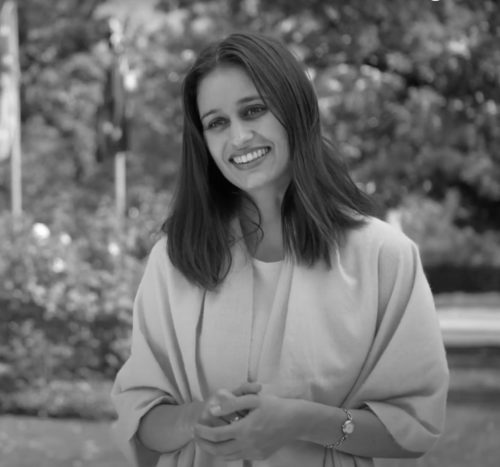 Caitlin is passionate about harnessing the brightest ideas to create a more sustainable and equitable future. She is currently an Analyst at the ASX where she works at the nexus of national security, blockchain technology and financial markets.

Caitlin began her career in public policy, supporting governments and NGOs around the world. She was a foreign policy adviser at the Department of Prime Minister & Cabinet and the Department of Foreign Affairs & Trade, before becoming a researcher at the Lowy Institute. At PM&C, she had policy responsibility for Australia's bilateral relationship with Japan at the leader level. Her areas of expertise include Australian Foreign Policy and Indo Pacific strategy.

Prior to her work in government, Caitlin was Australia’s inaugural New Colombo Plan Fellow to the Maldives, where she worked at the United Nations Development Program. She previously spent time in rural India establishing a social enterprise, consulted for an Aboriginal Corporation in Kakadu National Park and worked for the U.S. State Department.