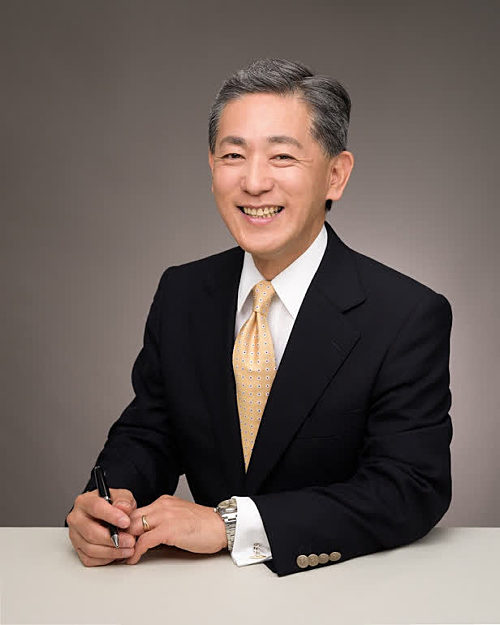 Mr Kazuyoshi Matsunaga, Consul- General of Japan to Melbourne, Australia, was appointed to his current position in 2017. Prior to this appointment, he had a distinguished and outstanding career in the Japanese Foreign Ministry, including positions ranging from secretariat duties in the Japanese embassy in the United States, managerial positions in the science and nuclear and information systems divisions, a counsellor position in Thailand, and a position of Minister and Deputy Chief of Mission at the Embassy of Japan in Tanzania. Consul-General Matsunaga also has a distinguished academic background, attaining a Bachelor’s degree and Master’s degree in engineering from Keio University, as well as a Master’s degree in science from Massachusetts Institute of Technology. Beyond his professional and academic activities, he enjoys photography, tennis and yoga.