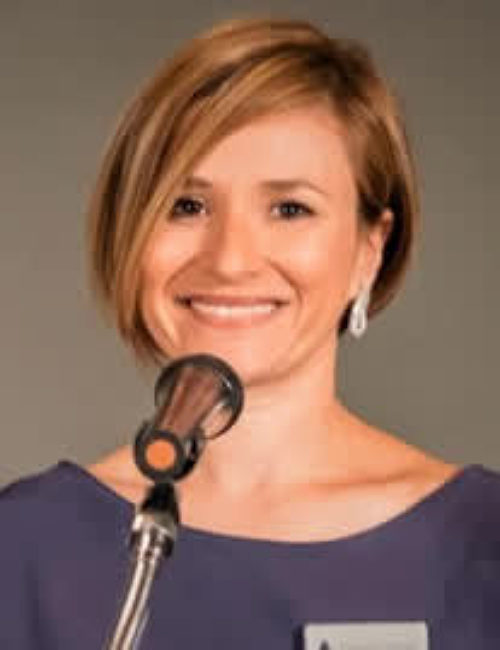 Cristina currently serves as Head of Customer Relations for Rugby World Cup 2019, Official Hospitality Programme. Previously she worked as Executive Director of the Australian and New Zealand Chamber of Commerce in Japan where she focused on strengthening the commercial links between Australian / New Zealand and Japan, and raising awareness about the opportunities for Australian businesses in Japan.

Over her career, she has worked at Meat & Livestock Australia’s Japan office, the Australian Embassy Tokyo, and for a Japanese company in the construction of a Japan Bank of International Cooperation (JBIC) project in Central America.

Cristina first came to Japan in 2001 as a Researcher under the Japanese Government’s Monbukagakusho Scholarship Programme. She holds a Bachelor of International Business, specialising in Japanese, from Queensland University of Technology; and a Master of Arts, Intercultural Communication, from Kyushu University.

She is fluent in English, Japanese and Spanish.