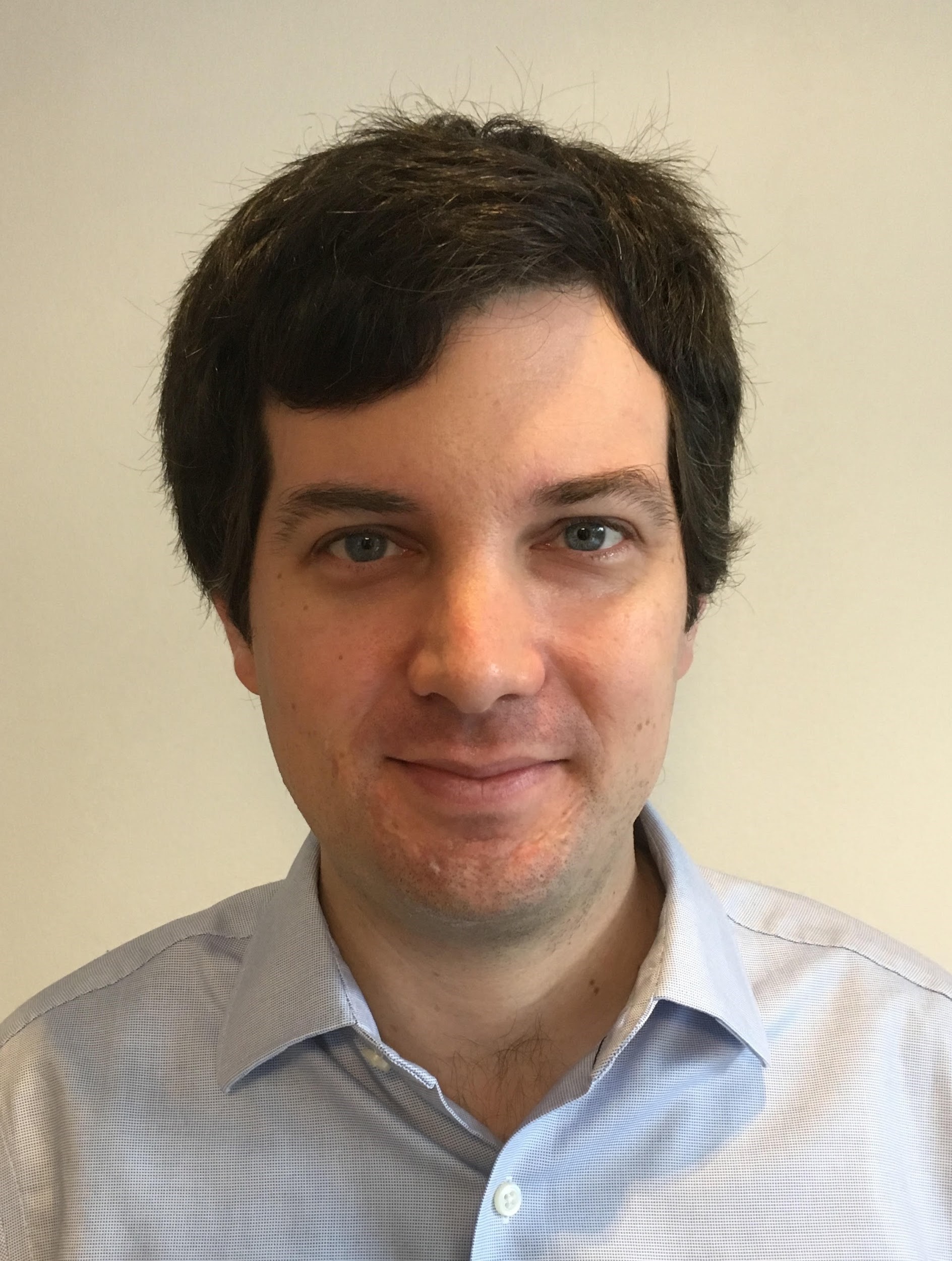 Daniel Hurst is a freelance journalist based in Tokyo whose reporting interests include politics, climate change, international affairs, social issues and education. His news and feature articles about Japan and the wider region have been published by outlets such as The Guardian, NBCNews.com, The Times of London, The Diplomat, The Sydney Morning Herald and The Age. Before relocating to Japan in 2016, Daniel specialised in Australian politics and public policy. He was a Canberra-based political correspondent for Guardian Australian between 2013 and 2016, when he reported on government attempts to overhaul education, health and social policies. Before that he was a political reporter for Fairfax Media titles including The Sydney Morning Herald and The Age, with a focus on education, employment and workplace relations. Daniel started his journalism career with community newspapers The Redland Times and Bayside Bulletin in his hometown in south-east Queensland before moving to the digital-only news service brisbanetimes.com.au to cover state politics. He completed a degree in journalism at the Queensland University of Technology in 2007.