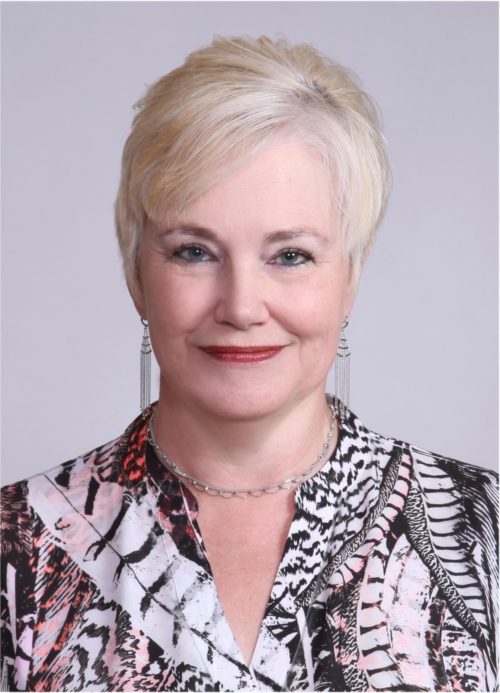 Elizabeth Masamune is based in Tokyo, has over 25 years’ experience living and working in Asia, and is a fluent Japanese linguist. She is a former Australian trade envoy and diplomat. She is currently Managing Director of @Asia Associates Japan, a Tokyo-based advisory firm specialising in cross-cultural communication, leadership and development, and diversity.  Elizabeth serves as Senior Executive Advisor to the Pasona Group Inc. where she acts as Senior Managing Director of the Pasona-sponsored Awaji Youth Federation. Additionally, Elizabeth is a Non-Executive Director of two Japanese listed firms, The Faith Group Inc., in music and entertainment, and Osaka-based Arakawa Chemical Industries, in addition to Advangen Japan, the Japanese subsidiary of ASX-listed biotechnology firm Cellmid. In the not-for-profit sector, Elizabeth is a Board Member of Dana Asia Limited, an Australian charity engaged in microfinance and Grameen style social business philanthropy. Elizabeth was appointed in 2015 to the Management Advisory Board and Institute for Excellence in Educational Innovation at Chiba University. She also led the Global SubCommittee of the Japan Diversity Network and spearheaded efforts to establish the Future Leaders Program within the Japan Australia Business Cooperation Committee.

Prior to 2015 Elizabeth had a long career with the Australian Trade Commission, serving at diplomatic missions as a senior trade envoy in Japan, Indonesia, Vietnam and Korea. In 2006, she was awarded the Public Service Medal for advancing the interests of Australian business in Asian markets.