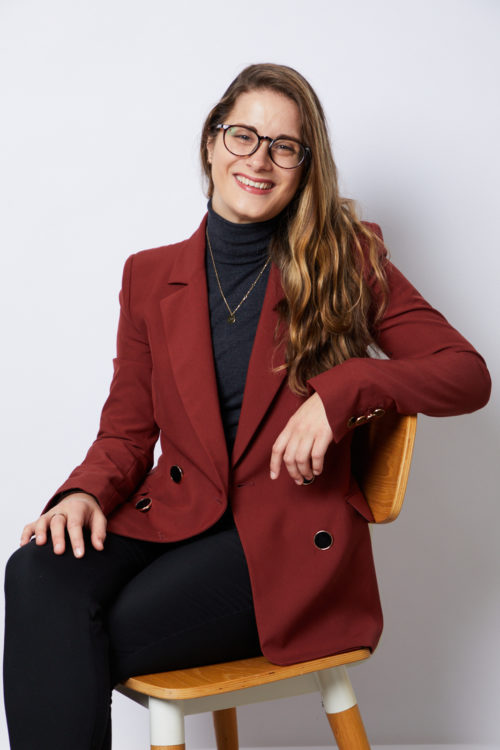 Erin currently works for a communications company in Canberra.

Erin has worked on new business development and regional revitalisation for Pasona Group, a Japan-based human resources company. The role involved working with clients across a broad range of industries, regularly pitching to stakeholders and managing strategic communications for the organisation.

Prior to moving to Japan, Erin was also engaged as a policy officer in the Department of Defence, where she was involved in drafting numerous policy briefs and ministerial communications. Erin is also involved in a number of youth diplomacy initiatives, including the Australia-Japan Youth Dialogue.

Erin holds a Bachelor of Languages/International Relations (Honours) from the Australian National University. She is fluent in Japanese and conversational in Mandarin.