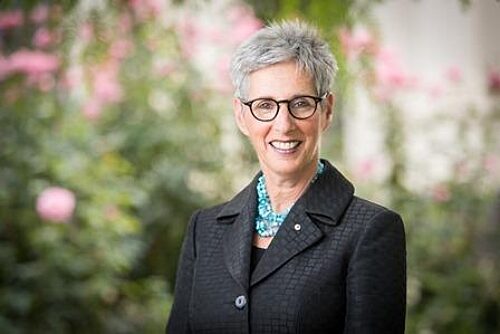 About Her Excellency the Hon. Linda Dessau AC

On 1 July 2015, The Hon Linda Dessau AC was sworn in as Victoria’s 29th Governor, the first female in the role. Governor Dessau attending the University of Melbourne, where she gained the degree of LLB (Hons). In 1975 she was admitted as a barrister and solicitor of the Supreme Court of Victoria. Governor Dessau was appointed a part-time member of the Small Claims and Residential Tenancies Tribunals, taking her first judicial appointment as a Magistrate in 1986, at the age of thirty-three. In June 1995, the Governor was appointed a Judge of the Family Court of Australia, where she served for 18 years until July 2013. Outside the law, the Governor was engaged in a broad range of community organisations. In 2010 the Governor was made a Member of the Order of Australia for services to family law, and the community. In 2017 the Governor was made a Companion of the Order of Australia for “eminent service to the people of Victoria through leadership roles in the judiciary, to the advancement of economic ties and business relationships, and as a supporter of charitable, sporting and arts organisations”.