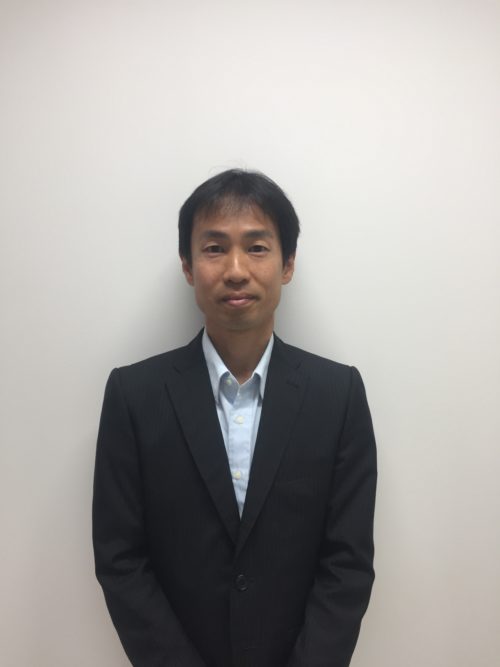 Hiroyuki was born and raised in Osaka. Since he was in junior high school, his family has been a host for foreign students from many countries, including Australia, and promoting international exchange is one of his passions in life. Over the past 16 years, he has held a variety of positions at the Osaka City Government, including the Board of Education, the City Planning Bureau, and the Economic Strategy Bureau. He was also involved in the re-development of a major land area north of Osaka Station, and assisted in the establishment and operations of Osaka Innovation Hub, a new initiative to support start-ups, entrepreneurs, SMEs and universities. Hiroyuki was recently seconded to JETRO, working at JETRO’s Osaka branch for a year in the Business Information Division, before being transferred to JETRO Sydney for an additional one year placement. He takes on the role of Assistant Business Development Director, providing Japanese companies with business information and promoting Australian companies to expand business to Japan, particularly for the Kansai region. Hiroyuki is also an enthusiastic marathon runner, enjoying daily training among Sydney’s scenic running routes, and has already registered for three races in Australia.