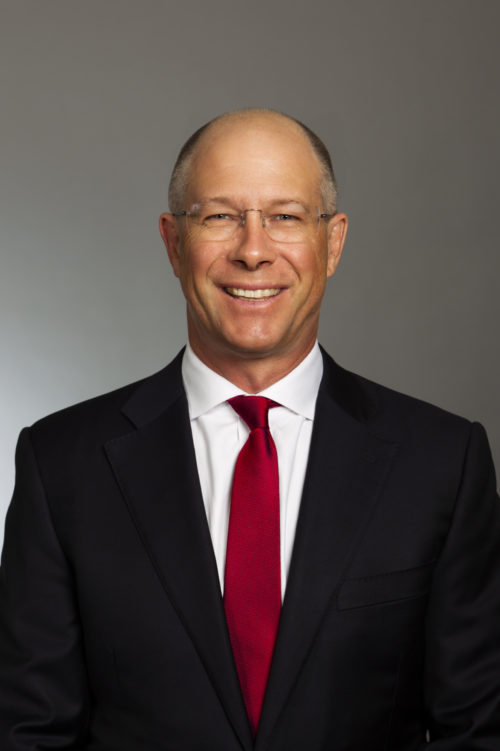 Ian Williams currently works as a non-executive director and Japan-Australia strategic adviser. He was previously a partner and head of the Japan team at international law firms Herbert Smith Freehills (HSF) and Ashurst, where he worked on 400 M&A transactions and advised over 150 Japanese companies.

Ian worked in Japan for Kobe Steel from 1989 to 1995 and played in the Kobe Steelers rugby team which won 7 consecutive All-Japan championships. He has represented both the Australian Wallabies (1984 to 1990) and Japan Brave Blossoms (1993).

In July 2001, Ian created the 'Australia Japan Roundtable Dinner' event, with over 156 dinners having been held in Australia and Japan.

In October 2016, Ian was awarded the Japanese Foreign Minister's Commendation (外務大臣表彰) for service to the Japan Australia relationship in business and sport.