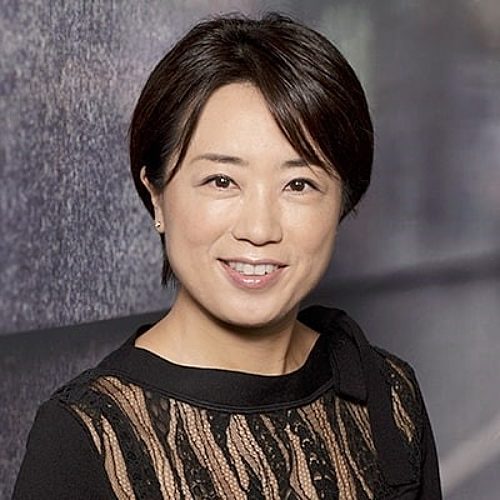 Entering Nikkei in 1994, Takahashi has reported for the City News, International News, Lifestyle, and Business News sections. Her period as Sydney Bureau Chief brought two editor's prizes for breaking news: one for groundbreaking concessions that secured Japan’s first broad trade agreement with a major agricultural exporter, and the other for Toyota's withdrawal from production in Australia. She provided commentary on Asia issues for Australian media.

Kaori graduated from Tokyo University of Foreign Studies. Between 1990 and 1991 she studied at St. Anne’s College, Oxford University.

She lives in Tokyo with her husband and son. Their daughter lives in Sydney.