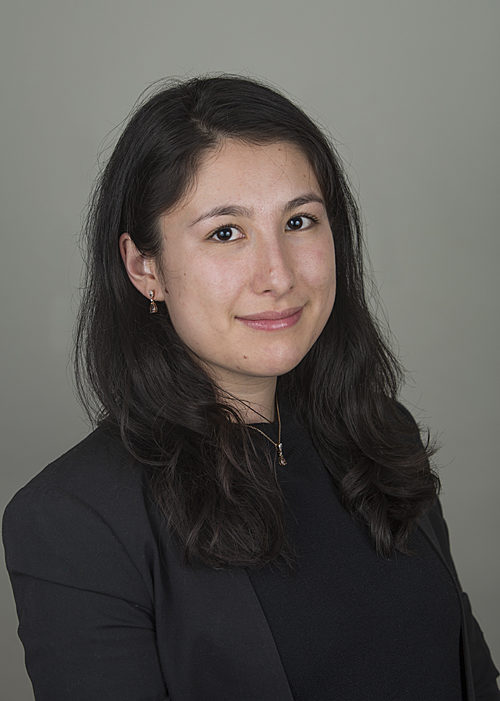 Nanumi joined AJYD in 2021. She has played a key role in the strategic development of the 2021 communications plan, as well as social media and website content for the Dialogue.

Nanumi is a Consultant at ACIL Allen, an Australian economics and policy consulting firm. Based in Canberra, she is a public policy economist who has worked on projects in a range of sectors including R&D, resources, energy, education and small business. Before joining ACIL Allen, Nanumi worked as an economist for the Department of Industry, Science, Energy and Resources (DISER) and the former Department of Employment, Skills, Small and Family Business (DESSFB).

She holds a double degree — B Economics/B Asia-Pacific Studies — from the Australian National University. While at the ANU she went on exchange to Hitotsubashi University in Tokyo where she studied Japanese language and Economics.

Nanumi is half Japanese half Australian. She has a close connection to both countries and has a keen interest in the economical, political and cultural collaboration between Australia and Japan.