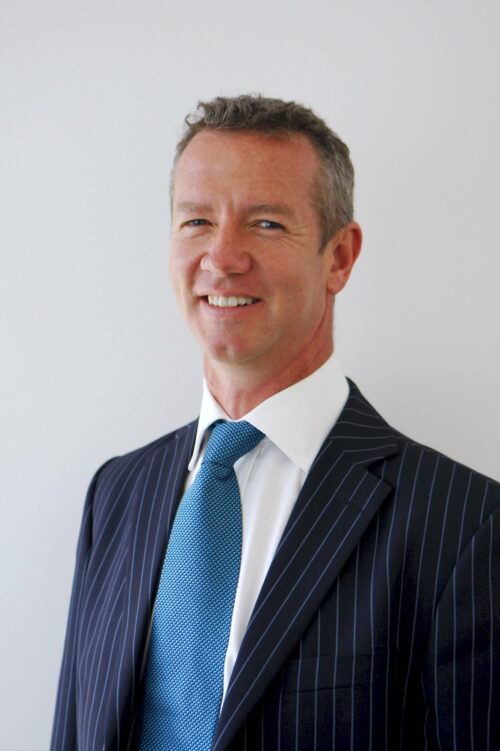 Peter is the political and international editor of the Sydney Morning Herald – a position he has held since 2003. Peter is the paper’s main commentator on national politics and international affairs. He is also a visiting fellow at the Lowy Institute for International Policy and a regular Sky News commentator. Peter has been writing about politics, economics and international affairs for more than 30 years, including a decade as a foreign correspondent in Tokyo and Washington. He won the coveted Walkley Award, the Australian Pulitzer, for the best analysis and commentary in all Australian media in 2015. He is a past winner of Australia journalism’s highest accolade, the Gold Walkley Award, given to one journalist a year for the most outstanding achievement across all fields, and the Citibank Award for business journalism. Peter is also an award-winning author. His latest book, ‘The Sweet Spot: How Australia Made Its Own Luck And Could Now Throw It All Away’, won the main award for business books in Australia, the Ashurst Business Literature Prize, in 2012. His previous books were on Japan’s economy, the US economy and Australian politics. His 2005 book, Bubble Man: Alan Greenspan and the Missing Seven Trillion Dollars, foresaw the collapse of the U.S. housing market and the downturn that followed.