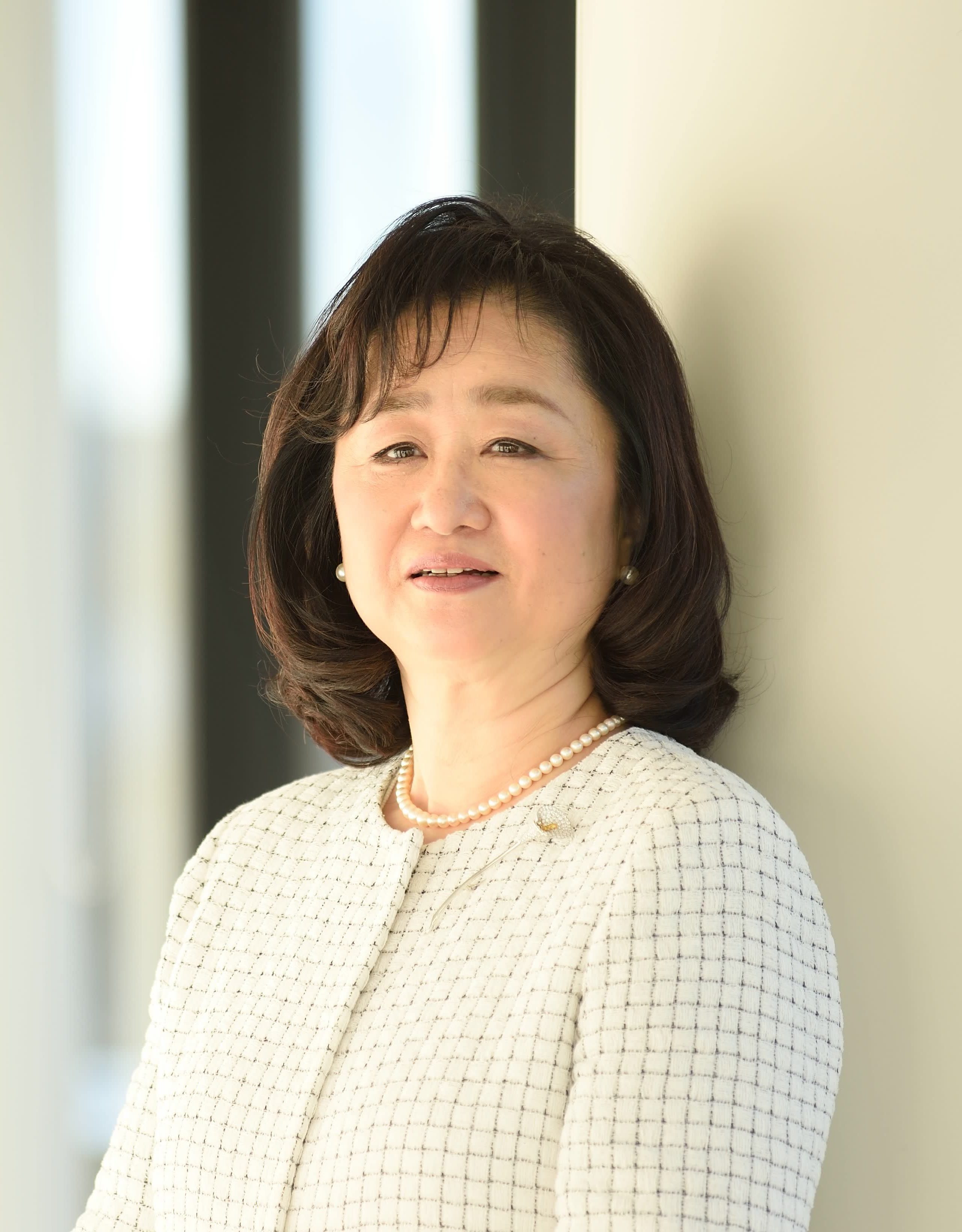 Her career achievements include appointments as an Adjunct Professor of the Law School at Keio University, Director of Policy Studies at the National Institute for Research Advancement, Senior Fellow at the Japan Foundation and a visiting scholar of CSIS, US. She serves on Japanese Government committees including the Advisory Council on National Security and Defense Capabilities and the Advisory Council of Ministry of Foreign Affairs. Dr Fukushima is also a Non-resident Fellow of the Lowy Institute, Australia. Her publications include: