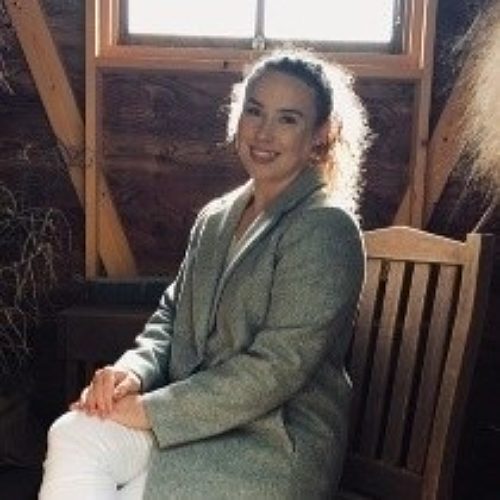 Sara-Jane completed a Bachelor of Languages and International Business from the University of New England in 2016. She lived and worked in Japan as a Coordinator of International Relations on the JET Programme. Returning to Australia in 2018, Sara-Jane remained determined to building a career with Japan continuing her Japanese studies in Translation and Interpretation at University of Queensland. In 2019, Sara-Jane participated in the Ready Steady Tokyo Test Event (Equestrian) and was later formally invited to participate at the Tokyo2020 Olympic Games as an Overall Technical Official Coordinator (Equestrian) and as a National Paralympic Committee (NPC) Assistant with Paralympics Australia. Sara-Jane currently works a support worker assisting deaf people in Australia reach their goals. She also coordinates a weekly Japanese Sign Language study group over zoom which has people participating from Australia, Japan, Singapore and the Unites States.

Sara-Jane is interested in strengthening relationships with the communities which represent people with disabilities and furthering cultural understanding of the indigenous Ainu peoples of Japan, and the survival of their culture and Ainu language.