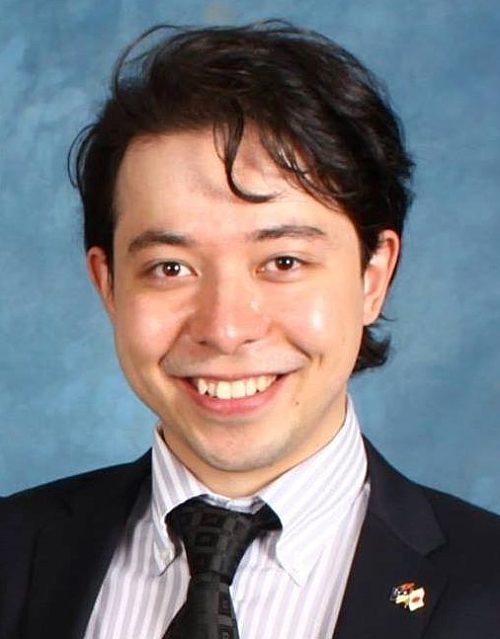 As a multilingual Investment Banking Associate at Nomura in Tokyo, Shirzat advises on cross-border Mergers and Acquisitions (M&A), Leveraged Buyouts (LBO) and structured financing. Before joining Nomura, he was with SMBC where he mainly focused on global Project Finance, ECA Finance and M&A/LBO covering Japan, Central Asia, EMEA and the Americas. As for his achievement, going through intense negotiations, contract documentation and loan syndication processes in a limited timeline, he played a central role as a MLA (Mandated Lead Arranger) to close a mega biomass-power Project Finance deal in Hokkaido, which won a SMBC Award, an award given to the best deals within the bank. He also managed the global portfolio of nearly 50 assets all over the world and visited Turkmenistan by a government-charter flight as a portfolio manager representing SMBC to meet with the Turkmen officials at the Office of President. Shirzat holds a Bachelor of Arts (International Relations) and a Bachelor Business Administration (Management) from the Australian National University (ANU). His specialised realms of discipline include: International Relations Theories, the MIddle Eastern and Central Asian Studies, Defence and Strategic Studies, Management Strategies and Finance. He was especially passionate about the British School of International Relations and the history and roles of intelligence and counterintelligence in the national security environment, focusing on the historical development and central figures of the US Central Intelligence Agency (CIA) such as James Jesus Angleton, former Department Chief of Counterintelligence.

During his university years, he attended various international conferences as a guest speaker as well as a delegate such as the Harvard Project for Asian and International Relations (HPAIR) in Tokyo where he was a chief negotiator for the panel: Security and Diplomacy and the Strategy and Security Conference held by the Australian Defence Force Academy in Canberra.

Shirzat was born in a Uyghur family in Urumqi, the oasis city of the Silk Road. At the age of 2, he moved to Japan with his family where his father had already settled earlier as the first Uyghur international student. He still maintains strong connections with Uyghur diaspora communities all over the world. Today, he is especially passionate about: Japan's intelligence capabilities, the youth and elections, school education system, youth poverty, finance and banking regulations and global human rights issues (genocide studies, gender violence as Weapon of War).