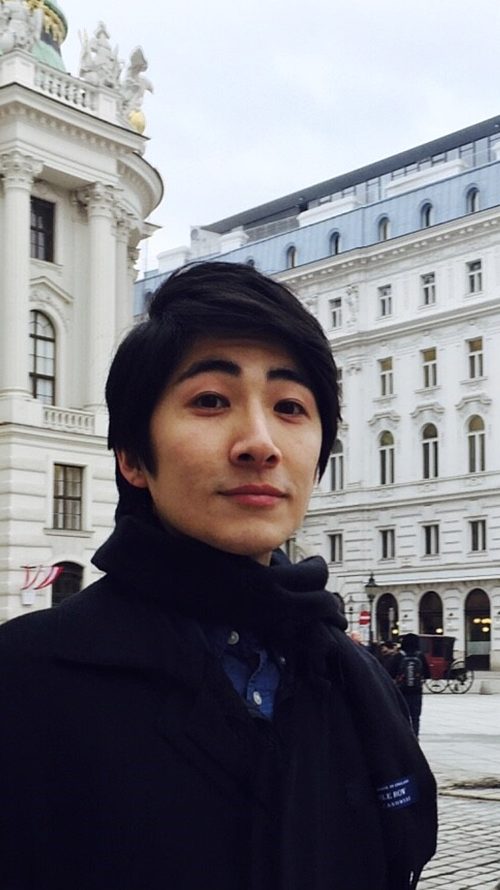 Yuma joined the Australia-Japan Youth Dialogue from 2019 and has served in logistics, partnerships, and programme officer positions.

Yuma is a PhD scholar working on International Relations/International Political Economy. He is currently pursuing a degree at the Crawford School of Public Policy of the Australian National University, with a support of Japanese Government.

His research explores Asian economic diplomacy, with a particular focus on the development of Asian regionalism where Japan meets Australia. He also works for the Japan Forum on International Relations as a project research associate at a research branch on Geo-economics.

He holds an MA in Comparative Political Studies at Doshisha University, Kyoto, and an LLM at the University of Sheffield, as well as a BA at Waseda University. After spending 10 years in Northwest of the Capital and before starting his postgraduate studies, Yuma worked as an analyst at the Research Institute of Marubeni Corporation.

In 2016, he landed in Canberra for the first time to take part in the inaugural National Parliamentary Fellowships Program between Japan and Australia and became a huge fan of flat white.