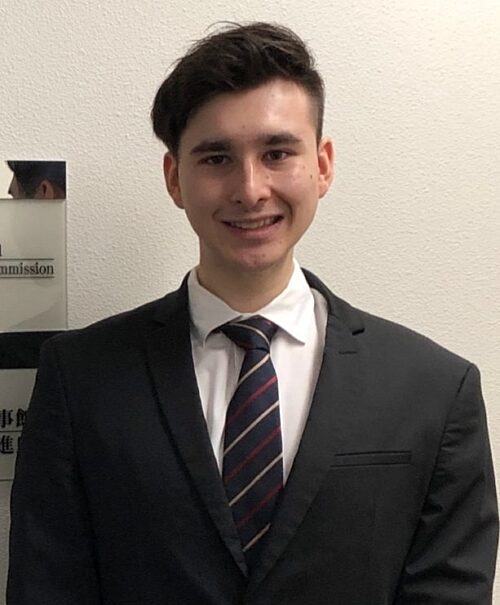 Joshua holds a Bachelor of Commerce (Finance) and Bachelor of Arts (Japanese studies, International relations) from Monash University. He is fluent in English and Japanese and proficient in Russian.